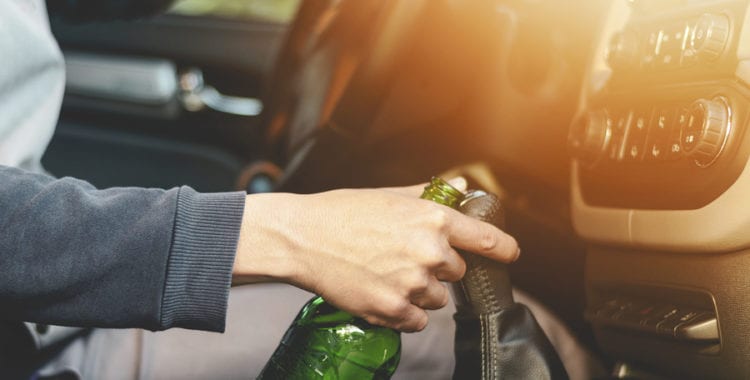 Our client was charged with DUI in Arlington, Va. and unanimously found not guilty by a jury.

DUI Trial in Arlington – Not Guilty

A police officer pulled our client over for based on driving behavior after the client got a flat tire. Defense counsel pointed out on cross examination of the police officer that during the field sobriety tests, the police took client’s glasses and forgot to give them back. Even without his glasses, our client performed very well on the field sobriety tests. Additionally, our client did not have slurred speech or bloodshot eyes. As a result, the jury unanimously found our client not guilty.

When preparing a defense strategy for DUI, a criminal defense lawyer will evaluate three main areas of the case.  First, there must be an adequate reason for the stop.  The police must have a valid reason to pull someone over.  Second, there must be probable cause for the arrest.  In other words, it must be more likely than not that the client was driving under the influence. The police use the field sobriety tests to establish probable cause. Third, there must be proof beyond a reasonable doubt that the client was driving under the influence.  If there is not sufficient evidence to support these three areas, then the prosecutor will have problems getting a conviction.

DUI is a class 1 misdemeanor punishable by up to twelve months in jail and a fine of up to $2500.  In addition to possible jail time, a DUI conviction requires completion of an Alcohol Safety Action Program, 12 month suspended license, and installation of an ignition interlock device for 6 months.

If you are charged with DUI, call DSK Law and schedule a free consultation with an award winning DUI attorney.  Our attorneys and staff work to prepare an effective negotiation and trial strategy in order to get the best possible result.